YOU CAN DEDICATE YOURSELF TO ANY SPORT IN THE WORLD, BUT MARTIAL ARTS CAN POTENTIALLY SAVE YOUR LIFE AND YOUR LOVED ONES.

KMA Martial Arts has been teaching Martial Arts and Self Defence including traditional WTF Taekwondo, Hapkido, Kick Boxing and Brazilian Jiu-Jitsu since 1982.

Now you can train Hapkido Combatives which is complete and smart system of Martial Arts for self defence right here in Buderim Sunshine Coast. The Dojang address is: FUSION SUNSHINE COAST on 176 Ballinger Road, Buderim, Sunshine Coast.

THE BEST INVESTMENT IS
INVESTING IN YOURSELF 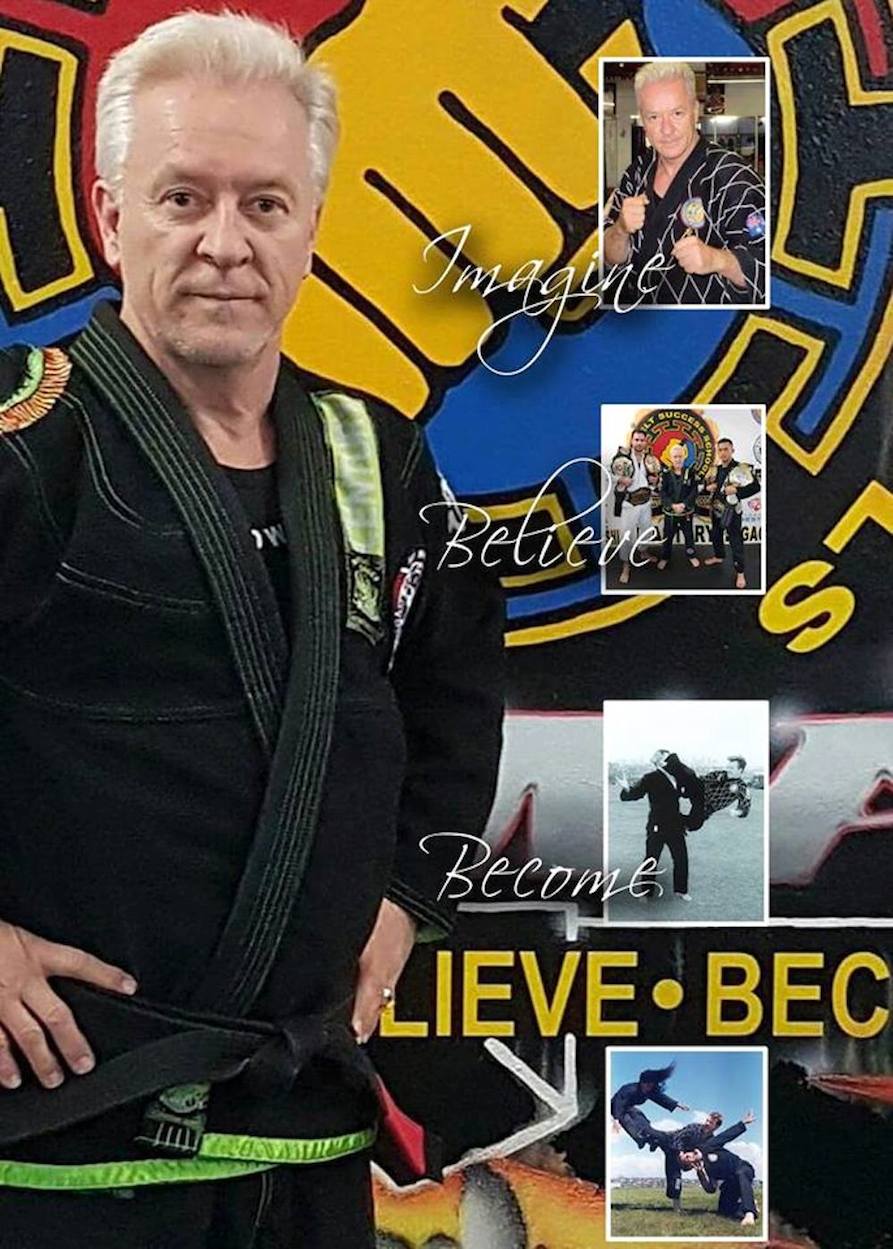 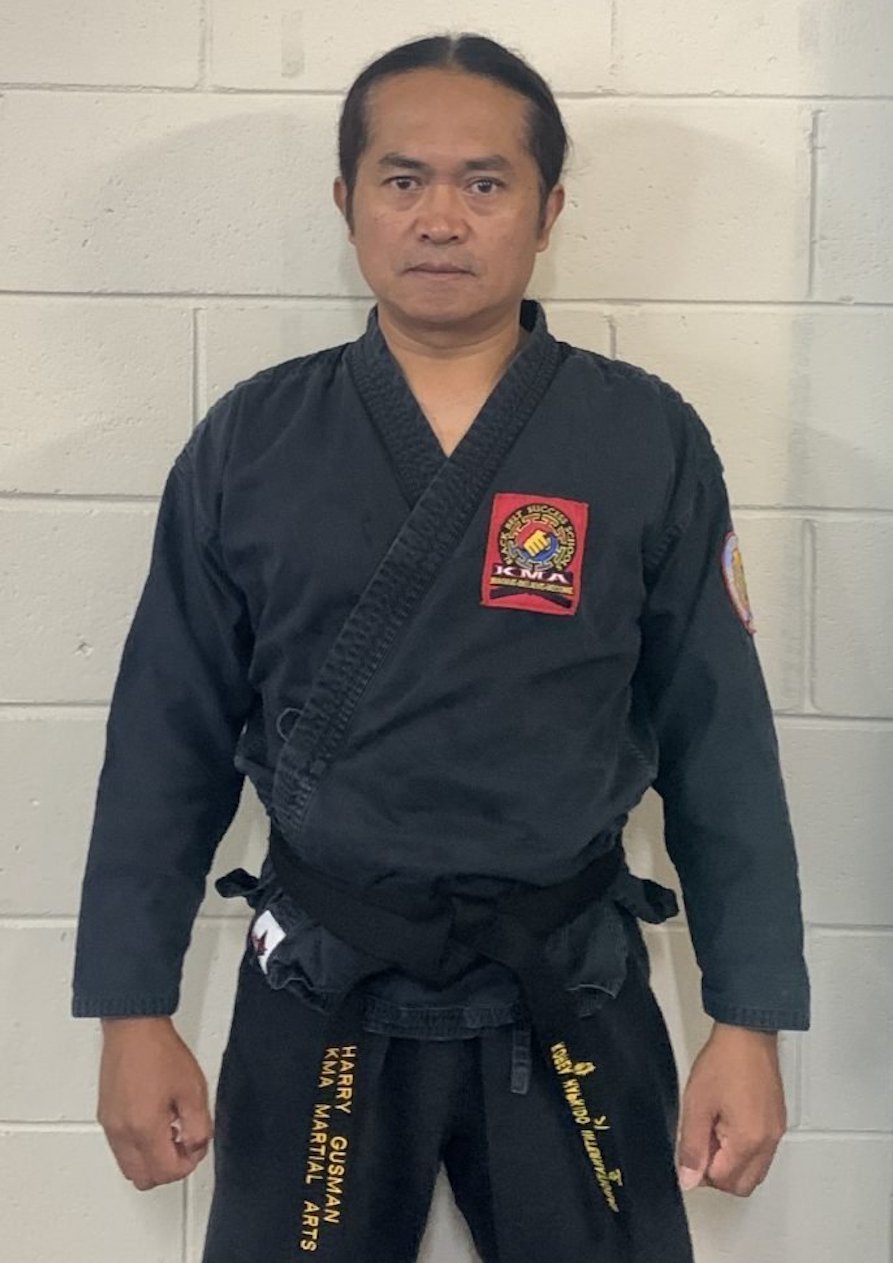 Book a FREE Trial Lesson Now!
We know you will love it!